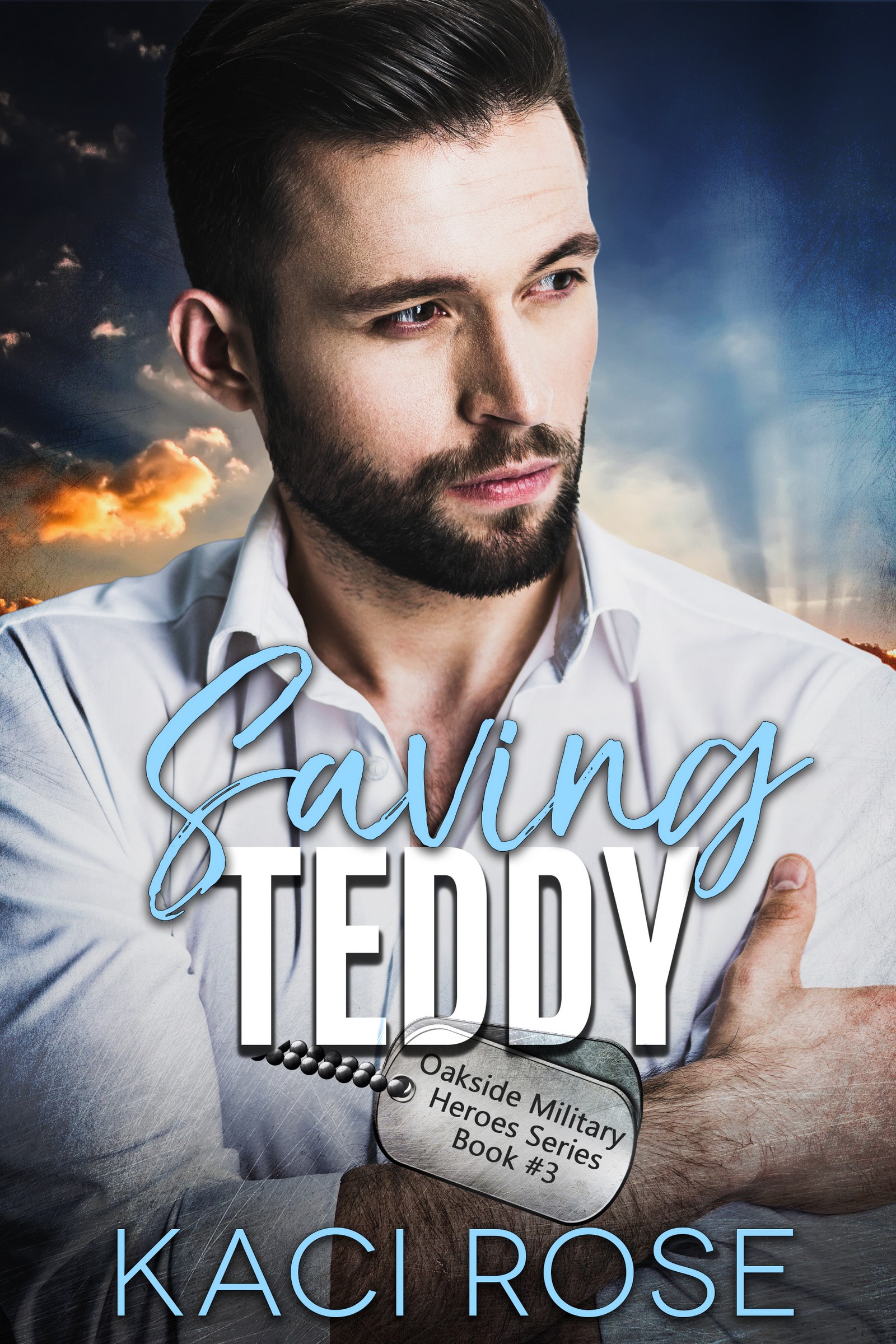 He was the sole survivor in the attack on his unit.

He doesn’t believe he should have lived and that is holding back his healing.

The survivor’s guilt is strong.

Fortunately, Mia knows a thing or two about survivor’s guilt.

He may not want to listen to what she has to say but she isn’t giving up on him.

When a ghost from his past triggers not just him but her too the amount of strength he has determines who he runs after.

This is a Steamy, Small Town, Military Romance. No Cliffhangers.
This is Book 3 in the Oakside Military Heroes Series.
As always there is a satisfying Happy Ever After.
If you love steamy romances, hot love scenes, military men, Billionaires, and small towns, then this one is for you.

Also in this series: 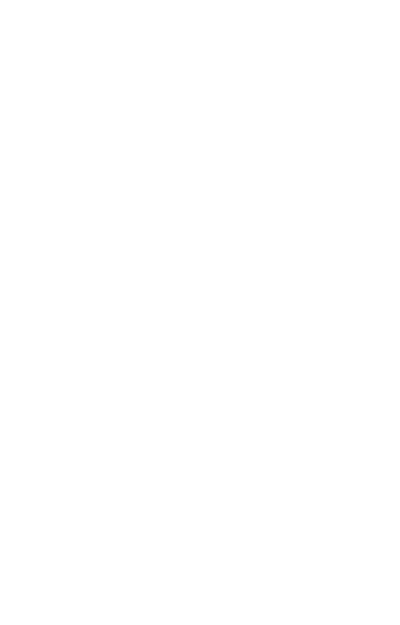