Can love free the heart of a former prisoner of war? 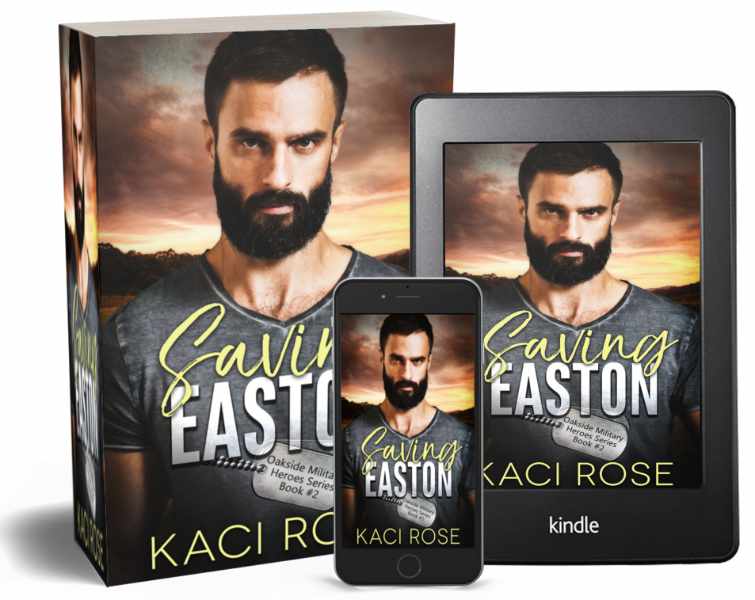 He’s a grumpy prisoner of war who won’t let anyone around him. She’s the ball of sunshine that pushes his boundaries. What happens when she pushes too far?

A year of being tortured as a POW has left him lost in his own head.

Until she walks in… his best friend’s little sister.

She’s full of sunshine and smiles, while he can’t stand to be touched but he still feels drawn to her.

He had a crush on her for years and her memory pulled him through his darkest times.

Even now she’s the only one who holds the key to his recovery.

She’s pushing him outside his comfort zone, but when she pushes him too far, will she lose him forever?

This is a Steamy, Small Town, Military Romance. No Cliffhangers.
This is Book 2 in the Oakside Military Heroes Series. As always there is a satisfying Happy Ever After.
If you love steamy romances with insta love, hot love scenes, military men, & brother’s best friends, then this one is for you. 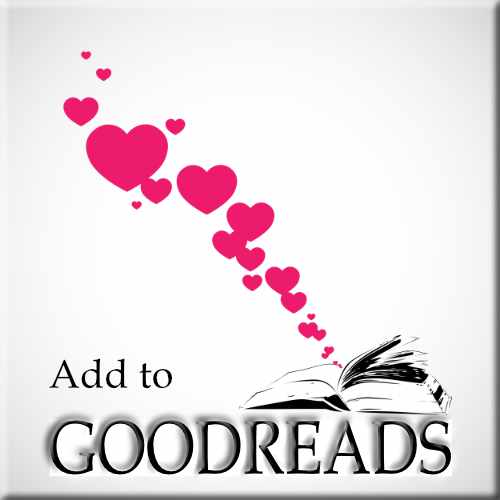 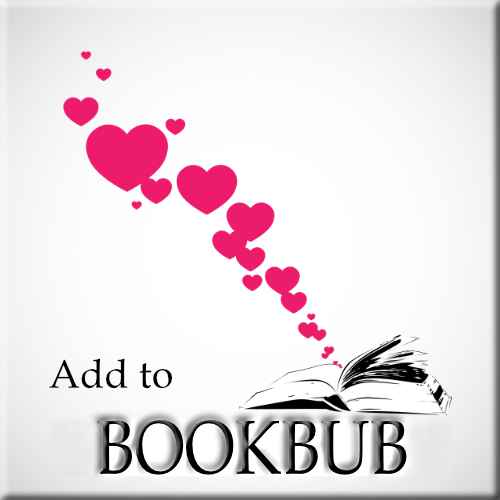 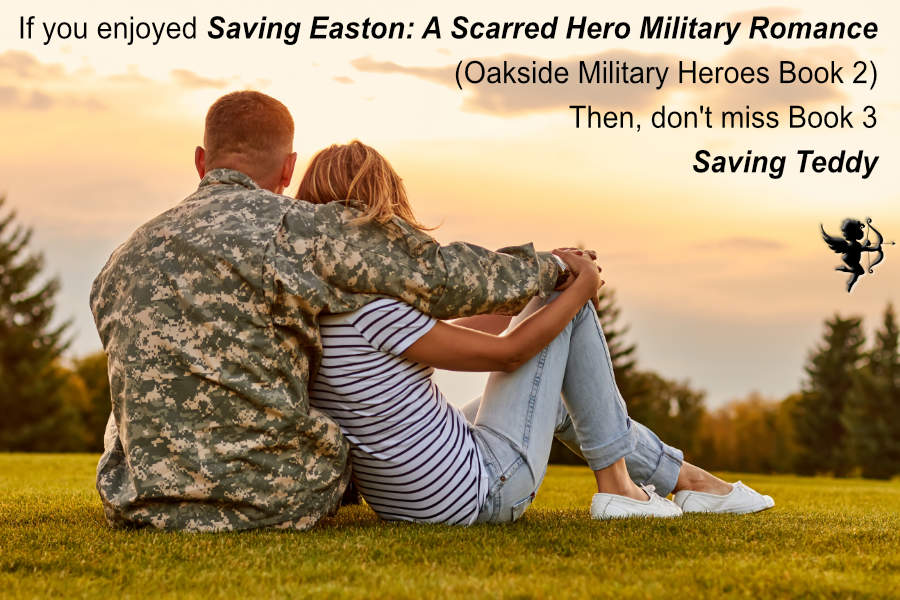 You have successfully joined the Kaci Rose newsletter!